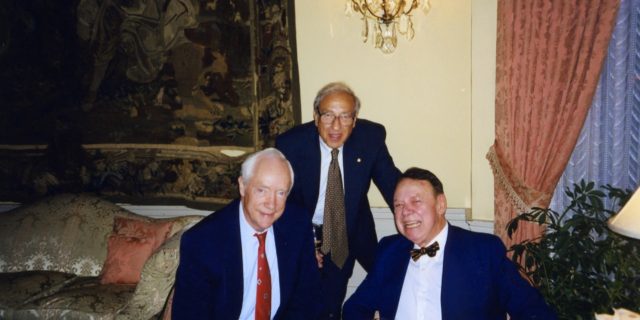 From now on, not all VVPs came to Bert’s Lab. The Vallee Foundation began to send VVPs further afield: Earl Davie, a biochemist studying blood proteins involved in coagulation and fibrinolysis at the University of Washington, travelled to Hans Jornvall’s lab at the Karolinska Institutet. 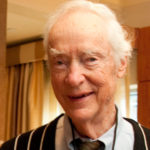 “Uninterrupted time was, in many ways, the single most important aspect of my stay at the Karolinska. [Free from the usual distractions of telephone calls, administrative duties, and teaching obligations, I was able to spend] nearly three hours every morning thinking and planning both new and old projects underway in our laboratory, which also made it possible to clarify new approaches for our future research. It was a very beneficial and exciting experience in my scientific career.” (Earl Davie, VVP 1999)

Stephen Sligar, Lycan Professor of Biochemistry and Director of the School of Chemical Sciences at the University of Illinois at Urbana-Champagne, was hosted by Allen Hill (VVP 1997) at Queen’s College, Oxford, in May. 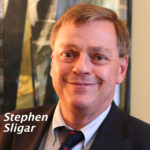 “Spending an extended time at one location offers an opportunity to integrate formal scientific interactions, seminars and group discussions with the social networking that is often the most productive in defining new multi-disciplinary directions and initiatives.  …  Such interactions – multiple meetings with professors, post-doctoral associates and students – which could then be interspersed with visits to the library or laboratory, allowed an in-depth exploration of new research agendas and ideas.”  (Stephen Sligar, VVP 1999) 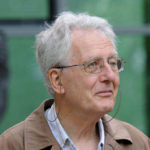 “In the autumn of 1999, my wife and I spent six wonderful weeks in Boston, living in a Vallee-owned apartment … we loved the place, the many friends we made, the electric atmosphere of the medical campus and the general Boston/Cambridge environment. In 2001, we moved to Boston and I became a professor in the HMS Department of Pathology and PI at the Center for Blood Research. The generosity and hospitality of the Vallee Foundation were key to my transatlantic move and to many new bonds and friendships.” (Klaus Rajewsky, VVP 1999)