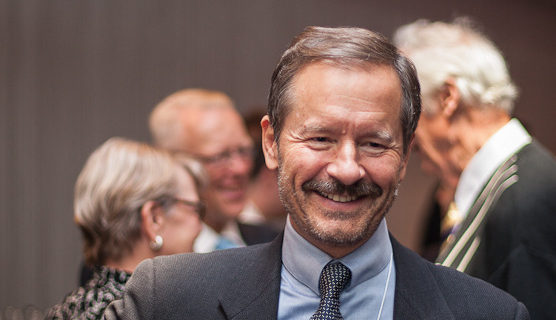 Lewis Cantley, who was then at Harvard Medical School, took the closest he had come to a sabbatical experience in Louise Johnson’s lab at the University of Oxford.

“Being over-committed throughout my career, finding even a single month to escape to a new academic environment was a rare and rewarding experience. Having originally trained as an enzymologist, but finding myself increasingly mired in the complexity of cancer biology, it was great fun to get back to my roots and bounce ideas about mechanisms of action of protein kinases and metabolic enzymes off my hosts and their colleagues at Oxford.” (Lewis Cantley, VVP 2006)

Suzanne Cory (The Walter & Eliza Hall Institute) was hosted by Moshe Yaniv at the Institut Pasteur.

“I have had many fruitful scientific discussions with scientists at the Pasteur and elsewhere in Paris … and, most recently, the Vallee Foundation meeting in Boston, at which I met outstanding scientists from many different fields. As a consequence, I will be going back to Melbourne full of new ideas and drive, which will greatly benefit my laboratory.”  (Suzanne Cory, VVP 2006)